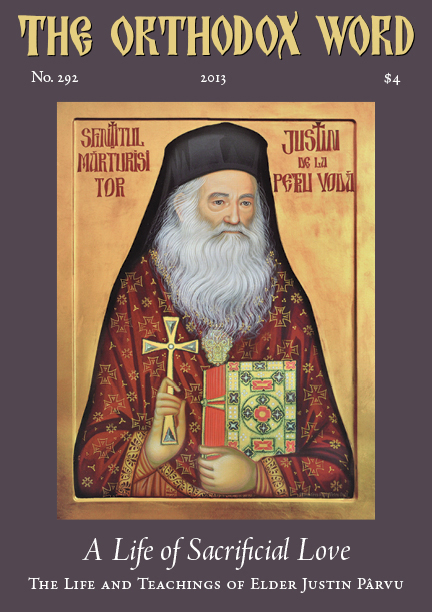 A Life of Sacrificial Love: The Life and Teachings of Elder Justin Pârvu

Contained in this issue of The Orthodox Word is the first part of a two-part, newly written life of Elder Justin Pârvu of Petru Voda Monastery in Moldavia. Elder Justin was one of the last of the “Prison Saints” who suffered in the Romanian Communist prison systems. He was a righteous spiritual guide and miracle-worker, greatly loved by the Romanian people, whom he selflessly served in the spirit of Christ’s love. During the four days following his repose on June 3/16, 2013, over one hundred thousand people came to Petru Voda to kiss his blessed hand and express their boundless gratitude to him.

The first installment of his life includes the period from his birth, through his time in the Burning Bush hesychastic revival in Bucharest in the 1940s, to his release from the Romanian prison system.

Aristically and intriguingly written, this first half of the life of Elder Justin is both captivating to the mind and inspiring to the soul. 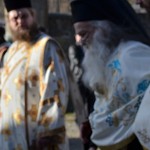 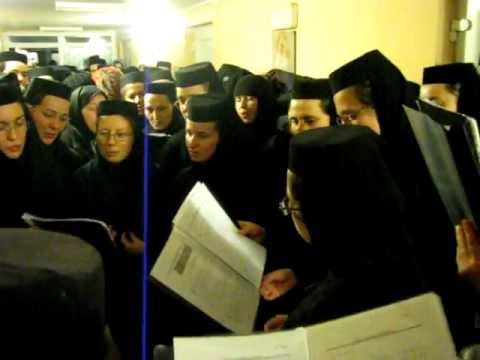 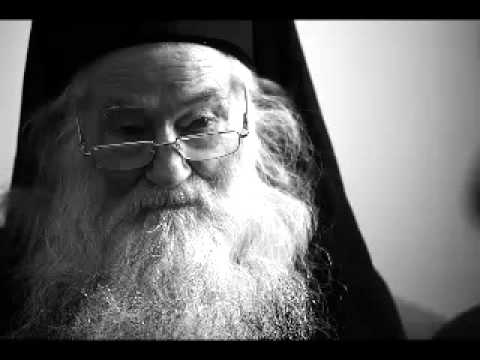